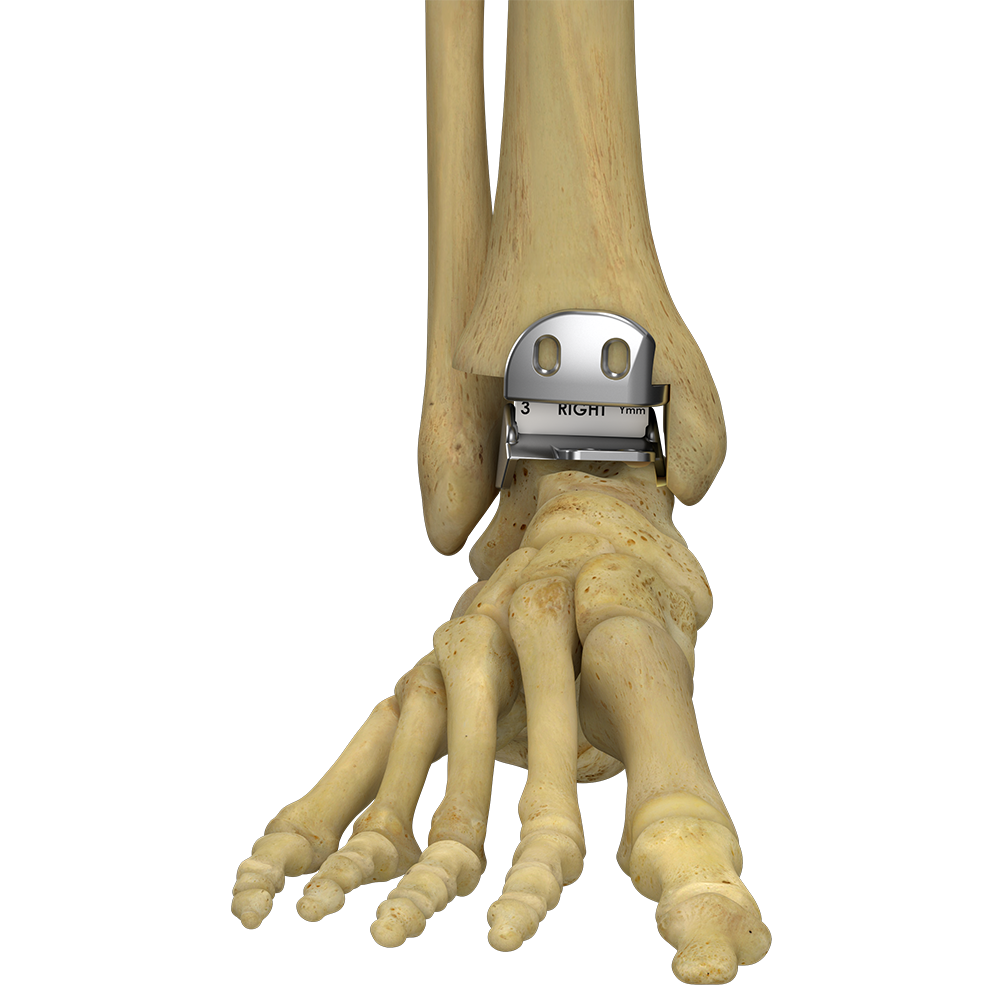 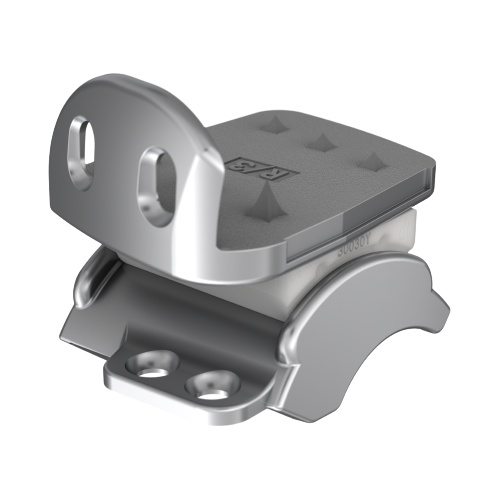 Anatomic design of components
Complete offering of six sizes for both metallic components
Size-matched PE inlay available in 4 different thicknesses
Tibial and talar components are coated with titanium plasma and hydroxyapatite(HaP) for uncemented use
Low profile instrumentation, designed by surgeons, for ease of use and consistent reproducibility

DESIGNED FOR A HISTORY OF REPRODUCIBLE CLINICAL EXCELLENCE

Sizes 1 – 6 in right or left orientation 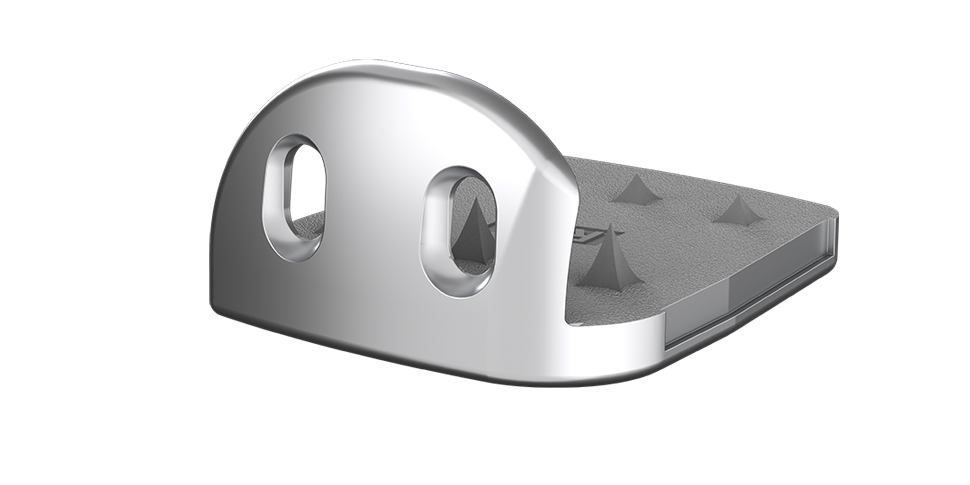 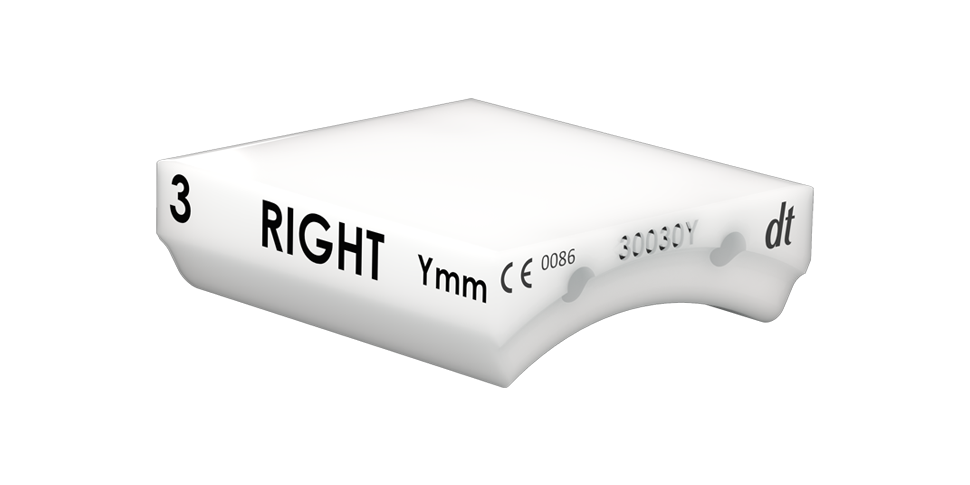 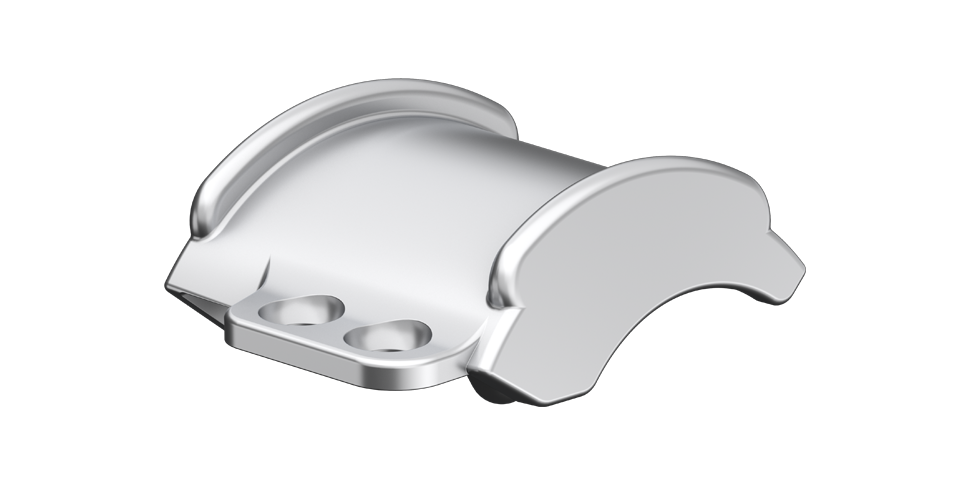 A History of Clinical Excellence

ABOUT THE HINTERMANN SERIES SYSTEM

Prof. Beat Hintermann, Chairman of the Clinic for Orthopaedics and Traumatology at Kantonsspital Baselland in Liestal, Switzerland, developed the Hintermann Series H3® mobile bearing Total Ankle Replacement system more than 20 years ago which has realized continued clinical use and success in the global marketplace. In June 2019, the Hintermann Series H3 system received FDA PMA approval for the use of the product in the United States to replace the ankle joint in primary surgeries.
With the Hintermann Series Total Ankle Replacement System, surgeons will now have an opportunity, using a single instrument set, to offer a full solution to their patients using the H2 and H3 to perform primary (H2 and H3), revision (H2), or take-down TARs (H2 and H3).

Learn more about the instrumentation and technique that has culminated in over 20+ years of clinical excellence, including a survivorship rate of 96.6% at 12.2 years 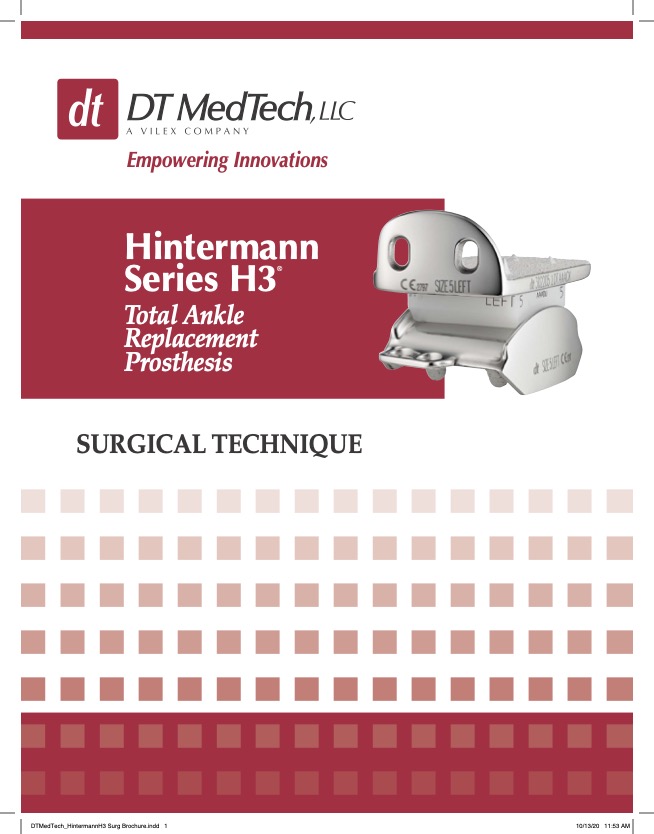 More
About Us Contact Distributor Login Medical Education
The materials on this website are intended for health care professionals only. For further information on Vilex products, please call 800-521-5002
© 2021 VILEX, LLC